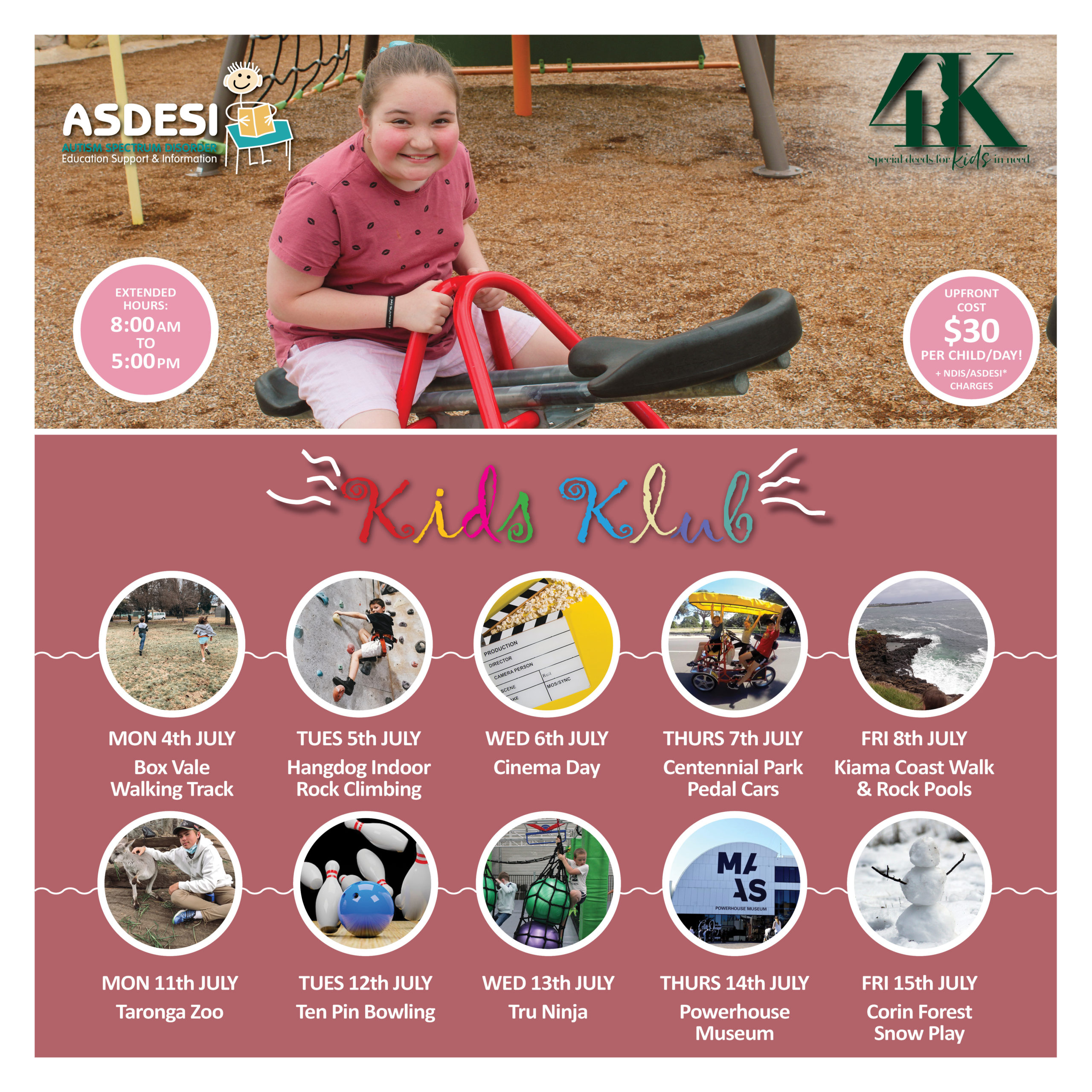 ASDESI Holiday Kids Klub is offered during NSW school holidays with the aim to build on social skills, have peer interaction and make friendships for children and young people with ASD aged 5-15.

How much does it cost?

There are two parts to payment for ASDESI Kids Klub.

If your child has social support funding in their NDIS plan they will be issued with a service agreement in order to use this funding to cover the cost of supports. If your NDIS plan does not have funding for social supports or has insufficient funding, our Interchange Australia consultants can also provide you with a quote for ASDESI Kids Klub to take to your next NDIS review to apply for additional funding to cover this cost.

ASDESI Kids Klub is also subsidised by the Kollege of Knowledge Kommittee for Kids, if your child does not have NDIS funding or does not have funding for social supports you can apply to use this subsidy to cover the cost of supports. Please note that we cannot offer 1:1 supports using this subsidy.

How do I register? 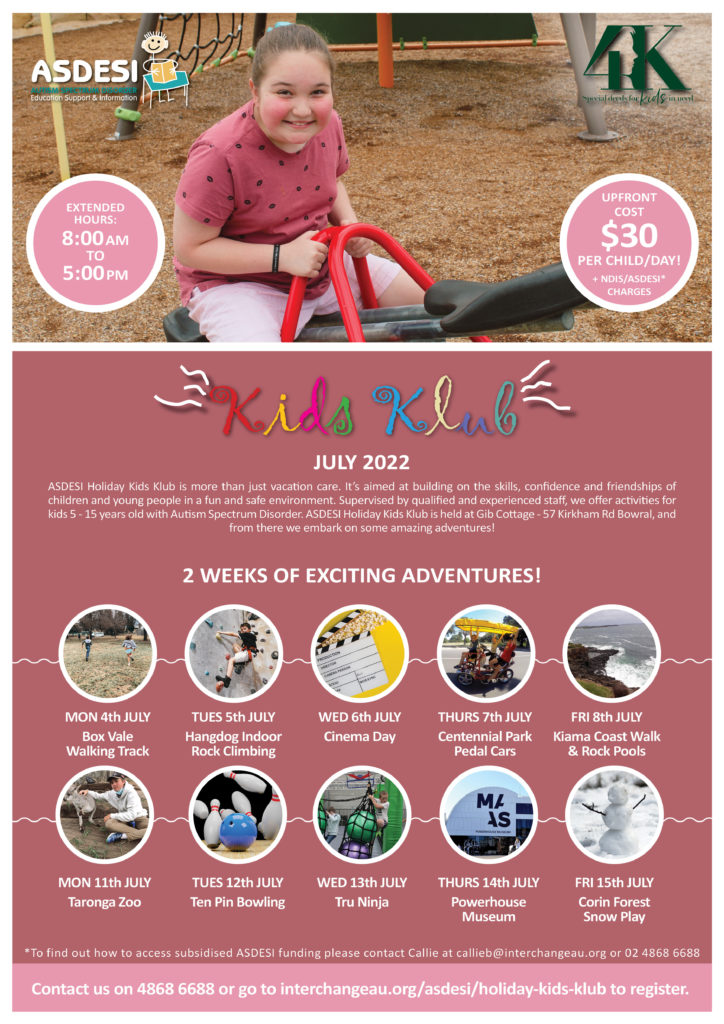 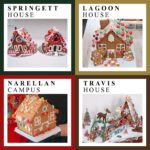 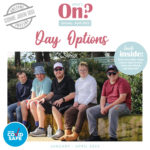 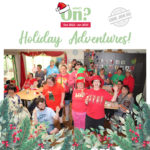 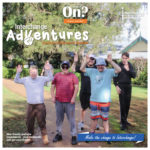 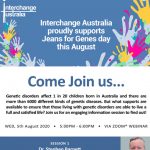