“It’s all about the people for me” | Kylie’s Story

You are here:
Industry 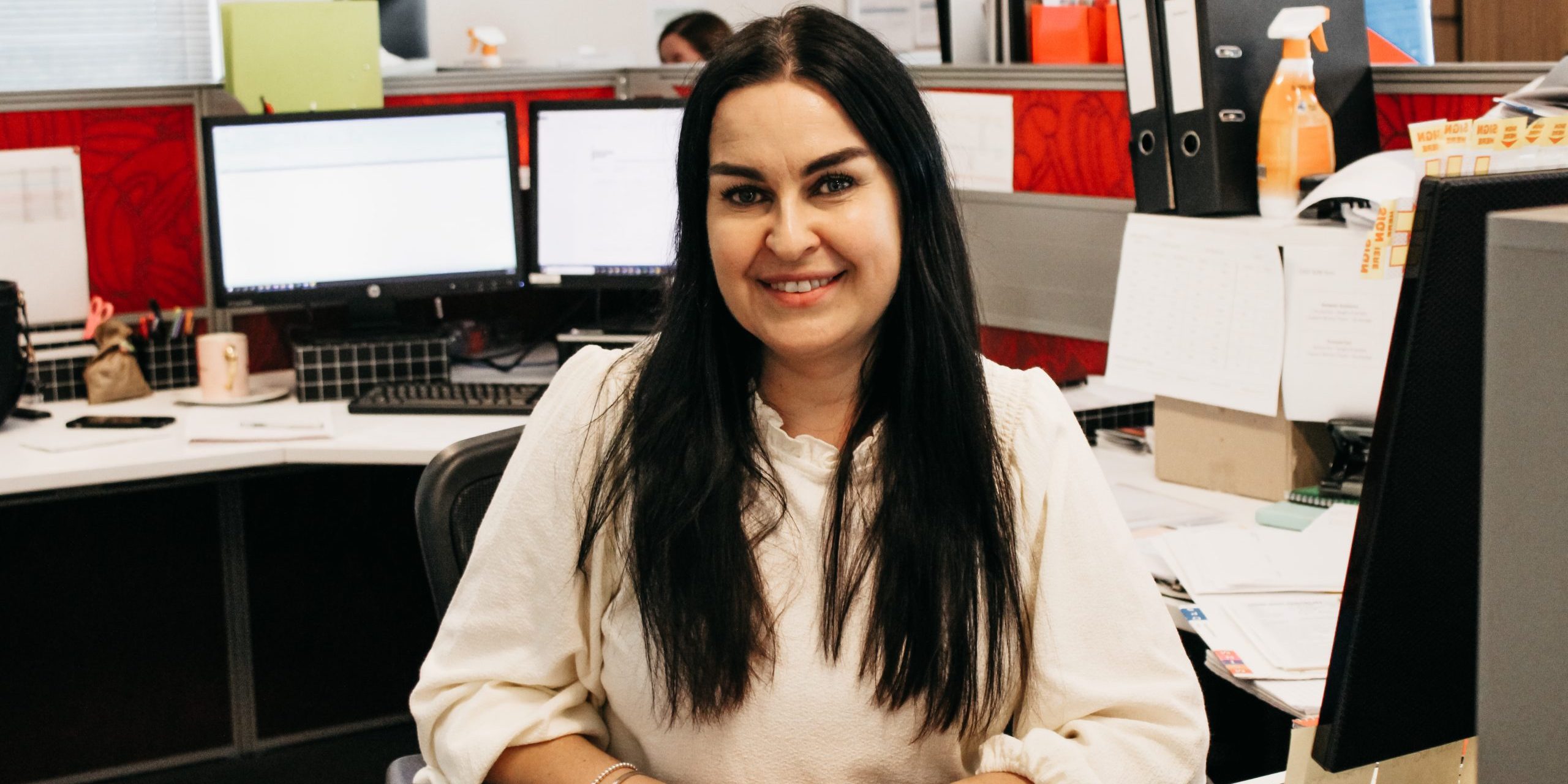 “It’s all about the people for me” |  Kylie’s story

RPA, Liverpool and Sutherland hospitals were my stomping ground.  I was a registered nurse for 10 years, specialising in gastro surgery and vascular surgery. I’ve always been a people-person, I’m definitely a big talker. My Dad always used to say to me as a kid “Kylie you talk too much!” – but I guess that has come in handy in my professions. I have always loved being involved in caring for people – whether in the post-surgical ward as someone recovers from a liver transplant, to caring for my family of 6 kids, being a support worker and now being able to coordinate the care for the aged care clients of Interchange. It’s all about the people for me, and I love being part of the process of helping people to live independently and happily.

It’s been a long journey to end up where I am today. After having my fourth child, I reluctantly said goodbye to nursing to be able to care for my growing family. I’ve had a lot of fun with my kids (as any parent does), and with 6 kids now I’m really in my element when it comes to planning birthday parties. I once spent over 10 hours preparing for my 6 year old son’s party – he wanted a superhero theme, so I managed to recruit my daughters and their friends to dress up as superheroes, and I created a nightime city-scape painting the and turning cardboard boxes into sky scrapers. I really love going a bit above and beyond when it comes to party planning!

As time passed and my nursing registration lapsed, it became clear that it would be very difficult to re-enter the nursing scene as I would have to re-do my degree, all at the same time as working and looking after my family. So instead I set my mind to completing a certificate III in individual support. It was really by accident that I found Interchange Australia. I had to complete 30 hours of work placement to finish my Cert III, and found that after calling around a lot of providers Interchange was able to take me on as a trainee for disability support work. Initially my plan had been to work in a nursing home, and honestly I didn’t even know that in-home care was even an option! But after my work placement with Interchange I really loved working in the community and in people’s homes. In the hospital you may only care for someone for 1 shift, sometimes less, but being a support worker meant that I could build relationships with the clients in an ongoing way and get to know them as I supported them in their own homes.

I stayed as a support worker for Interchange for 3.5 years, until the opportunity came up to be a client services coordinator in the head office for the CHSP clients. It’s my first ever office job, and I’m really enjoying it.

Being a support worker was the perfect stepping stone for this role – having an understanding of the clients and what takes place in the services we provide has made the transition really easy. Whilst it’s different not being out in the field and seeing clients face to face, I get to speak to them on the phone and make a difference in being able to put services in place for them that I know will really improve their quality of life. The aged care system can be really complicated and overwhelming for people trying to access services, so being able to help people navigate that and playing a part in putting support in place is a really fulfilling job.

“Being a support worker was the perfect stepping stone…”

Meet Paul | A gentleman on all occasions, kind, friendly and quite the character
20 December 2021